ONCA: Miller and Cheng “Ought Reasonably to Have Known” Better

On January 25, 2018, the Court of Appeal for Ontario released its much-anticipated decision in Finkelstein et al. v Ontario Securities Commission, 2018 ONCA 61 (“Finkelstein”) in which it considered the insider trading and tipping provisions of the Ontario Securities Act, R.S.O. 1990, c. S.5 (the “Act”).  In a case involving a chain of tips about an unannounced takeover transaction originating from a lawyer at the Toronto firm working on the deal, the Court of Appeal opined on the application of those provisions to successive tippees for the first time.

The Ontario Securities Commission (the “OSC” or the “Commission”) commenced administrative proceedings in 2014 against five individual respondents who were alleged to have engaged in insider trading and tipping contrary to the Act.  OSC Staff alleged that information about the takeover transaction was passed from the Toronto lawyer through two financial professionals in Montreal, before being tipped to a Toronto investment advisor, Howard Miller, and his associate, Francis Cheng.

The Commission’s decision relied heavily on inferences drawn from circumstantial evidence.  In its reasons, the panel set out a number of factors to be considered in insider trading cases, including the relationships between the tippers and tippees, the professional qualifications of the respondents, any steps taken by the tippee to verify the information received and whether the tippee had ever owned the stock before.

All five respondents appealed to the Divisional Court.  It is noteworthy that, historically, decisions of the OSC have been granted significant deference by the courts and no appeal of an OSC decision on the merits has been successful.  However, in a decision released in December 2016, the Divisional Court permitted the appeal brought by Mr. Cheng, finding that the Commission made a number of errors in its analysis of the relevant evidence in respect of his liability.  The appeals of the other individual respondents were dismissed.

The Court of Appeal granted leave to the OSC to appeal the decision in relation to Mr. Cheng and to only one of the individual respondents, Howard Miller.  Those appeals were heard together in October 2017.  In its January 2018 decision, the Court of Appeal dismissed Mr. Miller’s appeal but granted that of the OSC, restoring its decision in relation to Mr. Cheng.

Both Mr. Cheng and Mr. Miller took issue with the factors set out by the Commission to guide its application of the objective knowledge test.  Reiterating the Commission’s observations about the difficulties associated with prosecuting insider trading cases commonly arising from a lack of direct evidence, the Court of Appeal found that it was reasonable for the Commission to have identified certain factors from which it could draw permissible inferences.

Finkelstein confirms that the Commission may consider a “mosaic of circumstantial evidence” in drawing inferences in insider trading and tipping cases; direct evidence is not required.  The Court of Appeal has also reinforced that it is futile to seek to overturn such inferences drawn by the Commission on appeal. 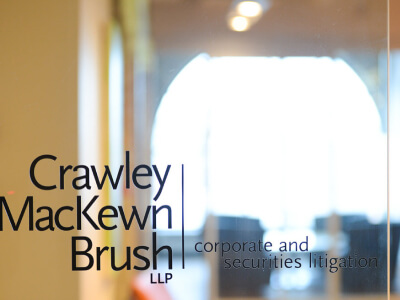 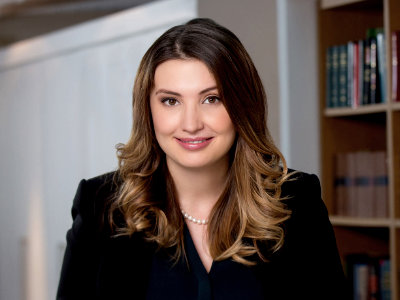 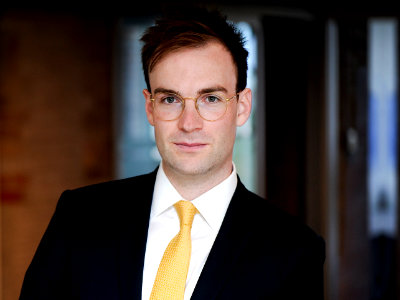